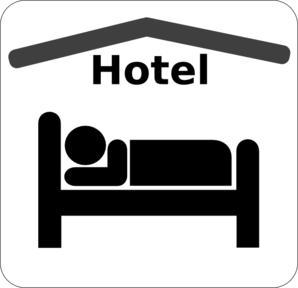 The Big Guy brought home an article about a worker's comp claim that was upheld by a judge in a recent ruling.

Apparently, a woman  from Australia who was injured in a hotel room during a work-related trip is entitled to worker's compensation according to a judge.

A glass light fixture fell from the wall onto her in the bed during some, let's say, vigorous activity with lots of "rolling around" with a male "friend".  The judge ruled that since she was in the motel room for a work related trip she was entitled to benefits for facial and psychological injuries.  He ruled sex as an "ordinary life activity" and ruled as he would if she were injured "playing cards". (source)