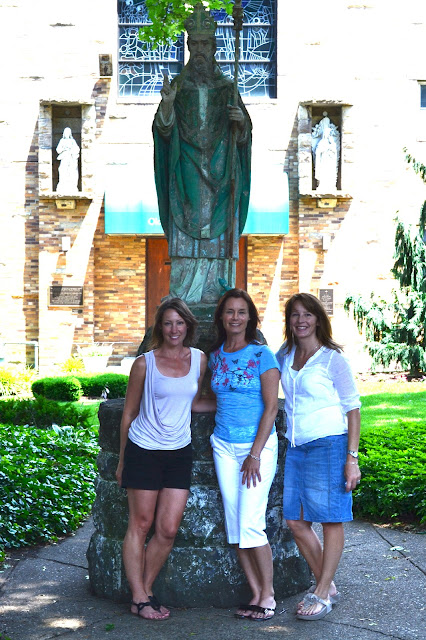 We had a fun birthday outing for The Treat Girl last month!  We explored our own city on a food tour of the Strip District in Pittsburgh.

You don't often think of acting like a tourist in your own town, but you can discover treasures in your own backyard!  Our tour guide from 'Burgh Bits and Bites Food Tours began the tour at St. Patrick's Church - a little church in the heart of the Strip District that none of us knew existed!

We were lost at first then came upon this beautiful courtyard oasis in the middle of the gritty city.

Next, we visited Parma Sausage - a small family owned business with fantastic sausages and cured meats.  We got advice about what to order and tasted a bit of their most popular meats.  I was collecting items for my anniversary picnic with The Big Guy, so he recommended some prosciutto, pepper butt, and coppa setta sliced thin. 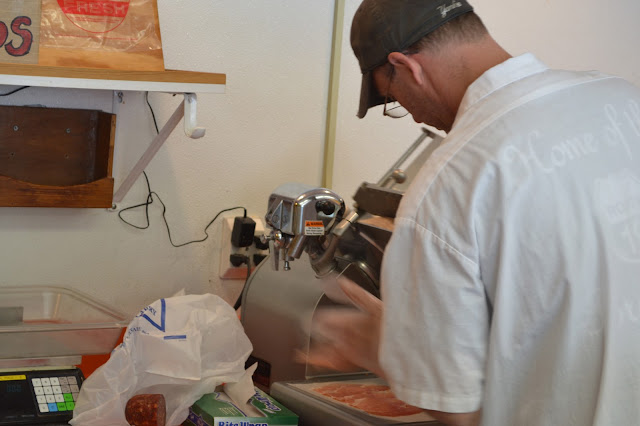 You can see the city in the background as we poke into several of the Strip District's original storefronts during our tour. 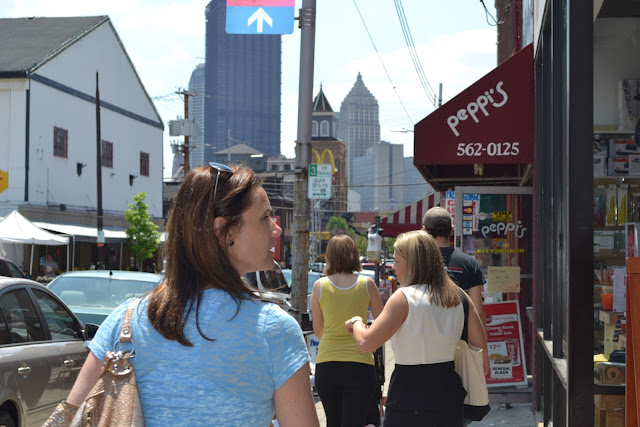 Mancini's Bread is a Pittsburgh staple and we got to tour their smaller artisan bakery where breads are hand made (not just hand baked).  We tasted pepperoni roll hot from the oven! 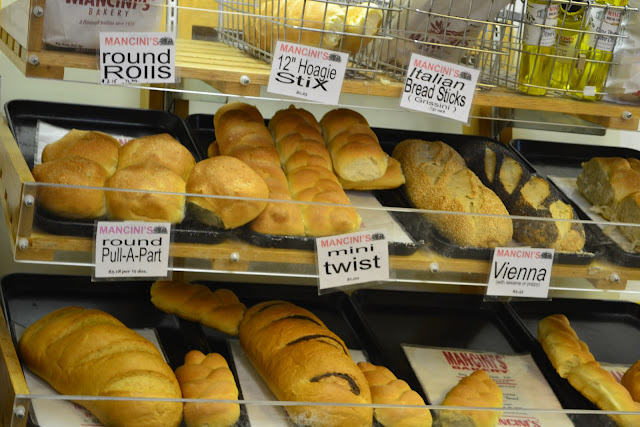 We were invited in the small dining room behind Labad's Grocery to sample the best hummus I've ever had.  Smooth and creamy with a drizzle of olive oil and a sprinkle of smoked paprika...I picked up some of it and some pita for my picnic. 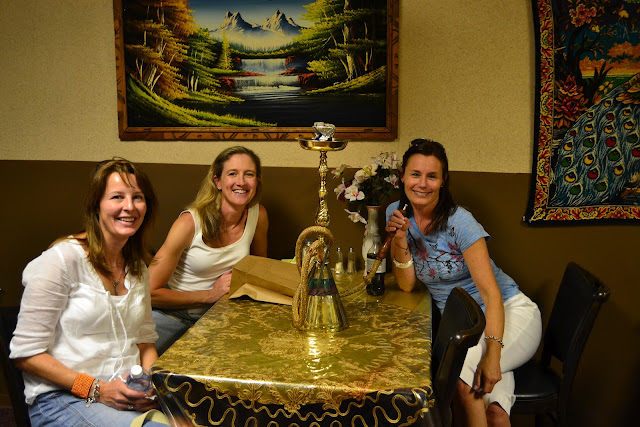 Next we popped into Penzey's Spices to view a treasure of a mural uncovered during their expansion a few years ago.  This 100+ year old mural was revealed during demolition of the space they expanded into and shows the old Pittsburgh in a huge mural.  This is where you would find the smoked paprika for your hummus! 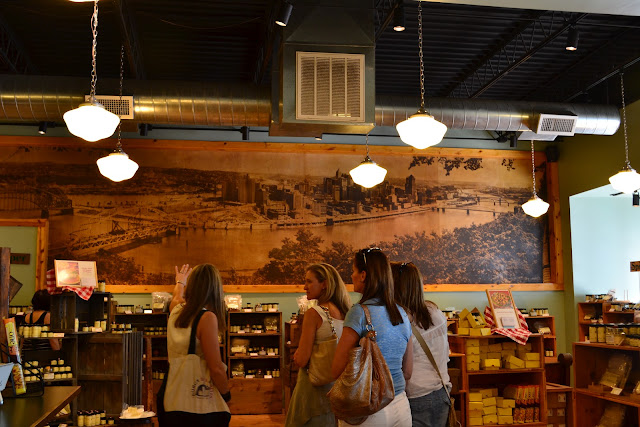 Next was Pennsylvania Macaroni Factory - or "Penn Mac" by locals.  The lady behind the counter recommended some cheeses for my picnic - a hard and a soft mild cheese from Holland called Beemster Graskaas or "spring grass" since the cows are fed from the first spring grasses. It was mild and buttery and in short supply due to high demand. 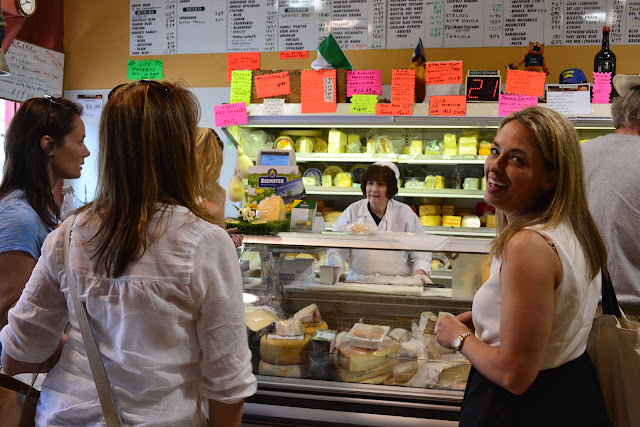 Finally, we stopped at Enrico's Biscotti for something sweet.  This bakery was made famous by the movie "The Bread, My Sweet" starring Scott Baio.  I chose a cinnamon biscotti and should have ordered coffee! 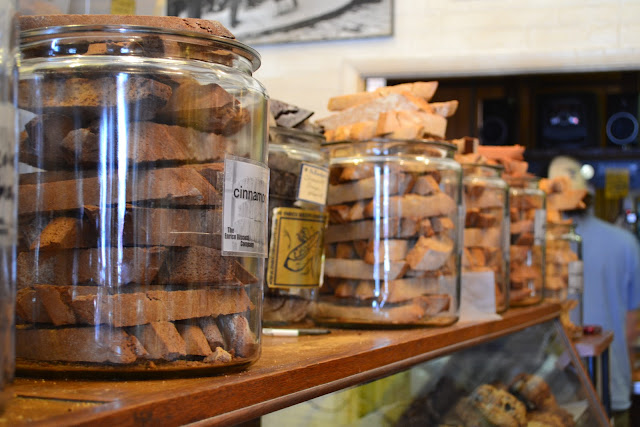 We actually had another Treat Girl birthday party in this very place, in the back room of Enrico's.  They have a "Big Italian Throwdown".  Here we are during our own celebration in 2009. 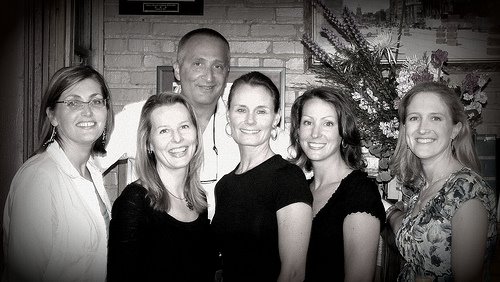 So, have I inspired you to explore your own city?  Look for food tours in your own towns!