How to Snack Smart - 100 Calorie Snacks

It's so tempting to grab one of those 100 Calorie Snack Packs, isn't it? 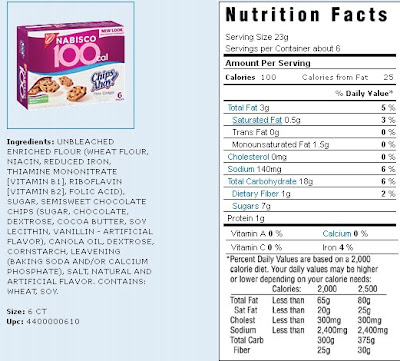 Let's come up with some healthier alternatives, thanks to WebMD.

Did you know that slow-churned or double-churned ice cream is a process that reduces fat and calories while retaining the creamy texture? 1/2 cup has just 100 calories, protein, and calcium.

Some brands have just 100 calories. It's also high in fiber, which can help you stay full longer.

Sprinkle an ounce of grated low-fat cheddar cheese over a corn tortilla. Fold in half and microwave for 20 seconds.

1/2 cup of cottage cheese has 14 grams of protein! Like fiber, protein can help you stay full longer.

Choose whole-grain crackers and low-fat cheese and split it over three crackers.

Almonds are rich in fiber and protein and super convenient on the go.

This snack is cholesterol-free, low in fat and sugar, and provides more than 3 g of fiber.

Core or slice an apple in half and then bake it at 350° F for about 20 minutes. You can sprinkle with a little cinnamon or nutmeg.

Blend 1/3 cup of nonfat yogurt with 2/3 cup of frozen blueberries and ice.

A third of a cup has more than 8 g of protein, 4 g of fiber, and nearly 10% of your recommended daily allowance of iron.

A 3/4 cup serving has just 90 calories and provides 60% of your recommended daily allowance of vitamin C.

Dip eight large baby carrots into 2 tablespoons of hummus. Carrots are an excellent source of vitamin A and beta carotene, while hummus adds protein.

Measure 3/4 cup of apple slices and spread a thin layer of unsalted peanut butter on each slice, don't exceed 2 teaspoons of peanut butter.

Stir a teaspoon of sunflower seeds into 1/2 cup of nonfat plain yogurt. Make sure to use unsalted sunflower seeds, especially if you are watching your sodium.

Just 1/2 cup of nonfat plain Greek yogurt has 12 g of protein to help you stay full. Drizzle on a teaspoon of honey, and the whole snack totals 84 calories.

Half a Baked Potato with Salsa

Microwave a baked potato, skin on, for an easy snack that's loaded with vitamin C, not with calories. Spread a tablespoon of salsa on top to spice it up.

Spread two tablespoons of nonfat frozen yogurt between two graham cracker squares. Even with chocolate frozen yogurt, you're only looking at 84 calories.

Eat 20 pistachios has only 80 calories and less than a gram of saturated fat. Plus, they're rich in protein, fiber, and several key vitamins and minerals. To avoid an unhealthy dose of sodium, eat them raw or dry roasted without salt.

Slice several peeled bananas in half and insert popsicle sticks. Coat each half with an ounce of low-fat plain yogurt. Put the pops in the freezer, and soon you'll have ready-to-eat low-calorie treats.

Tomato soup is full of disease-fighting nutrients, but contains as little as 74 calories per cup, no cholesterol, and less than 1 gram of saturated fat. Look for labels that say "low sodium" and check the calorie count.

Pour 1/3 cup dry oat squares cereal into baggies you can keep in the car or at your office. Each serving has 70 calories and barely any saturated fat.

Grapes are loaded with water, which means that a whole cupful has only 62 calories. Grapes are also a terrific source of vitamin K and manganese, and contain some fiber to boot.

Spread 1 tablespoon of low-fat cream cheese onto a slice of smoked salmon (lox) and roll it up. This salmon pinwheel is high in protein and heart-healthy omega-3 fatty acids.


One Cup Jicama Sticks and Salsa

Slice the jicama into French-fry sized sticks and dip them in salsa for only 54 calories. 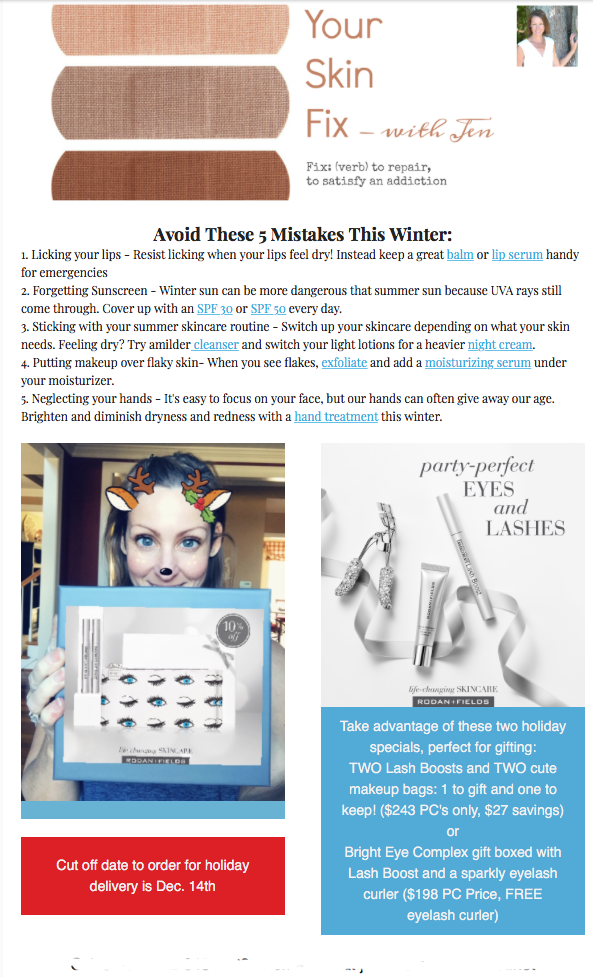