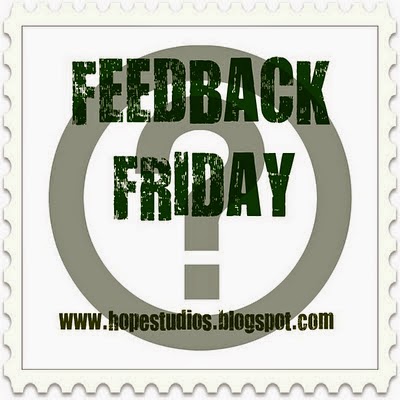 So this is the latest controversy in my son's school...

The male student showed the photo (maybe even forwarded via text) to another male friend (possibly more than one friend) and someone told either a parent or a teacher.

The female student was suspended for one day.

The male student was suspended for several days.  Rumor has it, the police got involved, and now he is required to register as a sex offender for a certain amount of time for receiving and sending child pornography.

*did you ever think you would read the words "sex offender" and "child pornography" on this blog??? Geesh!"

Is it possible that this child really had to register as a sex offender?

I found this post about the consequences of sexting on the FBI.gov website when I Googled this issue.